THE INFLUENCE OF THE UKRAINIAN US DIASPORA ON INTERSTATE COOPERATION: UKRAINE-USA (1991-2018)

It was found that during 1991-2018, the Ukrainian diaspora tried to influence the development of interstate cooperation between Ukraine and the United States by maintaining contacts with the executors and the legislative branches of government in the US government. Interparliamentary cooperation was carried out with the assistance of members of the Ukrainian Congressional Caucus and the US House of Representatives. One of the ways to fulfill this mission – the Ukrainian Days in the US Congress, which have been held annually in Washington since 2005, at the initiative of the Ukrainian National Information Service. The purpose of this project is to get acquainted with the main factors in shaping the US policy towards Ukraine, to estimate the current situation and prospects for relations between the two countries, as well as meetings with representatives of their regions in the House and Senate. 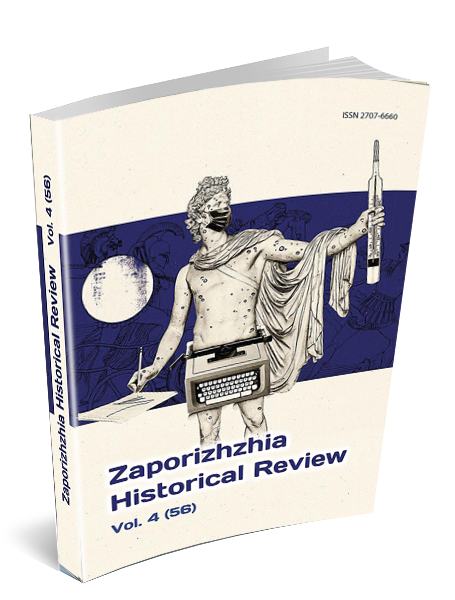