German vector of USA foreign policy in the view and doing of E. House

The article deals with the position of the most extraordinary figure in the american history of the period First World War – E. House. The author puts the accent on E. House’s position regarding American policy towards Germany in the context of war; transformation of the position at the different stages of the war. We determined that on the eve of the First World War, E. Haus initiated the rapprochement of the United States and Germany, suggesting the formation of a new foreign-policy force in the United States – Germany – Great Britain, which would have led to the abolition of the Entente and the Tripartite alliance and made the brewing war in Europe irrelevant. In the article we arrive at the conclusion that E. House practically all period the wars adhered to anti-German positions, but never at the official level did not demonstrate this. This led to the fact that in Germany itself E. House was considered the only figure in the United States who defended the German position in the American government. A similar position of the German government becomes possible thanks to E. Hause’s ability to manipulate political opponents, demonstrating in the real what the latter sought. Nevertheless, when constructing relations with Germany, E. Hause set the «Monroe Doctrine» as a basis, and all his actions aimed at leveling out any possibilities of its violation by Germany. Particular attention is paid to the relationships between E. House and W. Wilson and an attempt to advise on the need to break diplomatic relations with Germany, and in the future even to enter the war against it. Equally important in the article is an analysis of the position of compatriots to the E. Hause and the German diplomats who were dealing with him. If compatriots treated him more negatively, then for others he was perhaps the most important figure in American politics, the decision of which would affect the international politics of the United States of America. 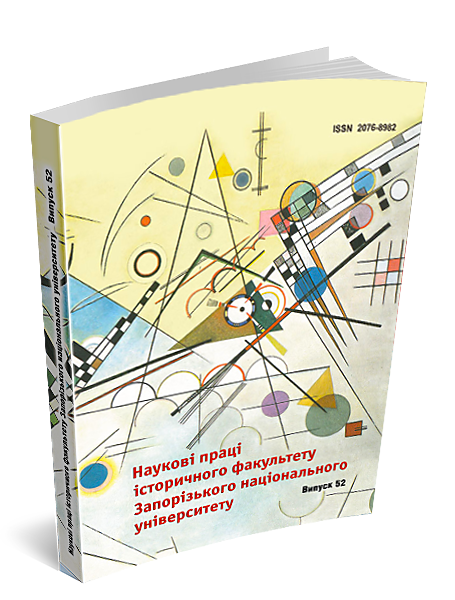