Participation of American diplomacy in International conferences on refugees (1938 - 1952)

The article examines activities of the representatives of American diplomatic corps concerning problems of political refugees at special international conferences. It is depicted the work of the US State Department and other high-ranking officials of the American state in their efforts to organize and conduct intergovernmental forums that focused on the facilitation of the relief work towards forced migrants.

Following the proclamation by the US President Franklin Roosevelt in early 1938 of the initiative to convene an international conference for the collective solution of the problem of people who were forced to leave Germany and Austria for political reasons, American diplomacy began actively addressing issues of assistance to political refugees the majority of whom were Jews.

After the end of the World War II and with the beginning of the series of ArabIsraeli conflicts in the Middle East American side joined collective assistance to Arab refugees in Palestine. It was revealed that one of the important elements in the complex of activities of the American State Department was an active participation in the institutional organization and formation of the international system with the jurisdiction on refugees, there were investigated the initiatives of American delegates at constituent conferences on the foundation of international organizations on refugees.

Writing the article diverse published documental sources were used as US State Department Foreign Relations of the United States series, materials from the specialized periodicals - Foreign Affairs and the Department of State Bulletin, memoirs of the head of the US State Department Cordell Hull and dairy notes of the Secretary of Treasury Henry Morgenthau Jr

In conclusion of the scientific study it appeared possible to determine the nature and the results of American foreign policy efforts that aimed to solve the problems of forced migrants in Europe and other parts of the world in the late 1930s - early 1950s. 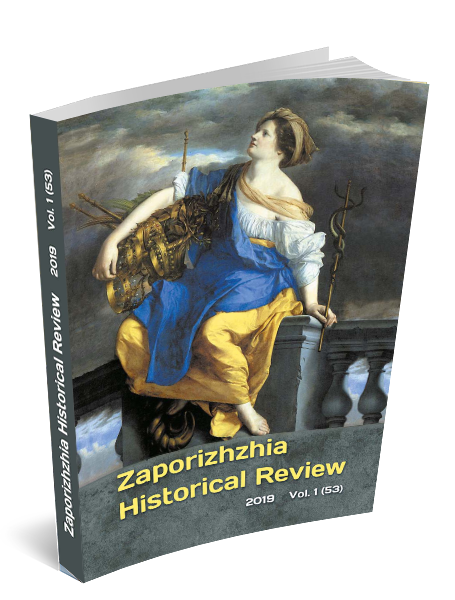