The Grasslands of North America and Russia

This article compares two grassland regions with similar natural environments and environmental histories: the Great Plains of North America and the steppe of Russia and Ukraine. The main focus is the “Dust Bowl” – an episode of extensive and very damaging soil erosoin – on the Great Plains in the 1930s and the drought, crop failure and famine in the Russian Empire in 1891-2, which was most severe in the forest-steppe and steppe region. Historians and scientists have weighed up the relative importance of human and natural causes of these two disasters. However they drew attention to the problems of arable farming in semi-arid climates. 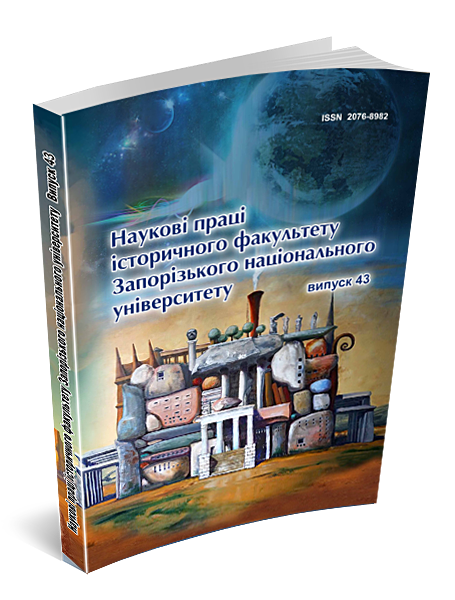